What does “double-tapped wiring mean?

That’s not very helpful, so let’s look a little deeper. When you open the door on a circuit panel, you see a row (or two) of switches. Each one of them is for one circuit. They’re supposed to be  labeled (indexed), so that when a circuit is on or off (or “tripped”, where the switch is between on and off), you can see where wires are from. Like “first floor bathroom”.

If an electrician (NOT YOU!) should take the screws off the front, you could see where the wires attach to each circuit. There should only be one wire at a time under the screw. (Okay, sometimes two, but you can tell by looking whether or not the breaker has slots for two wires).  This is important because electrical connections must be very secure to work properly. A small gap could cause a spark, so the screw must be tight against the wire. Two or more wires under one screw couldn’t possibly get as tight as one.

So, what would an electrician do?

There are a few choices. The quickest and easiest is called a “Pig-tail”. I’m not kidding. Look it up.

The pig tail option only works if the two wires are to places that don’t us a lot of electricity, because it’s a way to put two circuits onto one breaker. Take both wires and join them to a third wire. Put that third, single wire under the screw in the breaker. That’s it. 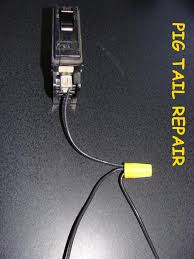 Another option is to replace one of the breakers with a “duplex” breaker, also called a “cheater”. That means that there are two, thin breakers where one, regular sized one was. Some panels allow this; the electrician will know by looking inside the panel at the legend. 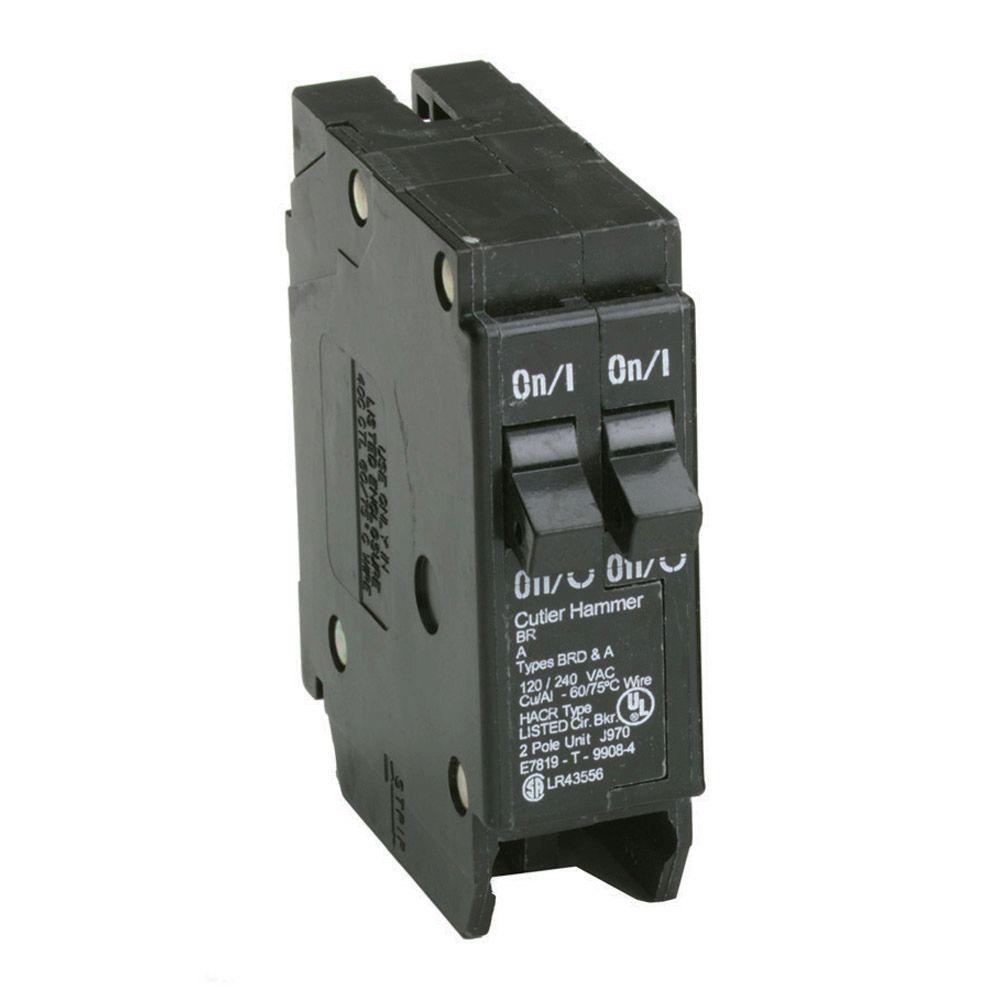 None of these choices are hard ones, and shouldn’t take an electrician very long to perform.

Something else to worry about: Radon

How safe is your sump pump basket cover?