Did you ever forget to winterize you hose bibbs and NOT have a split water pipe due to freezing?

I bet I know why.

You either have a newer house, which has frost-free faucets, or your rim joists are poorly insulated.

Frost free hose bibbs  are pretty easy to understand. The valve itself is not attached directly to the handle, the part you turn. The handle is attached instead to a ro 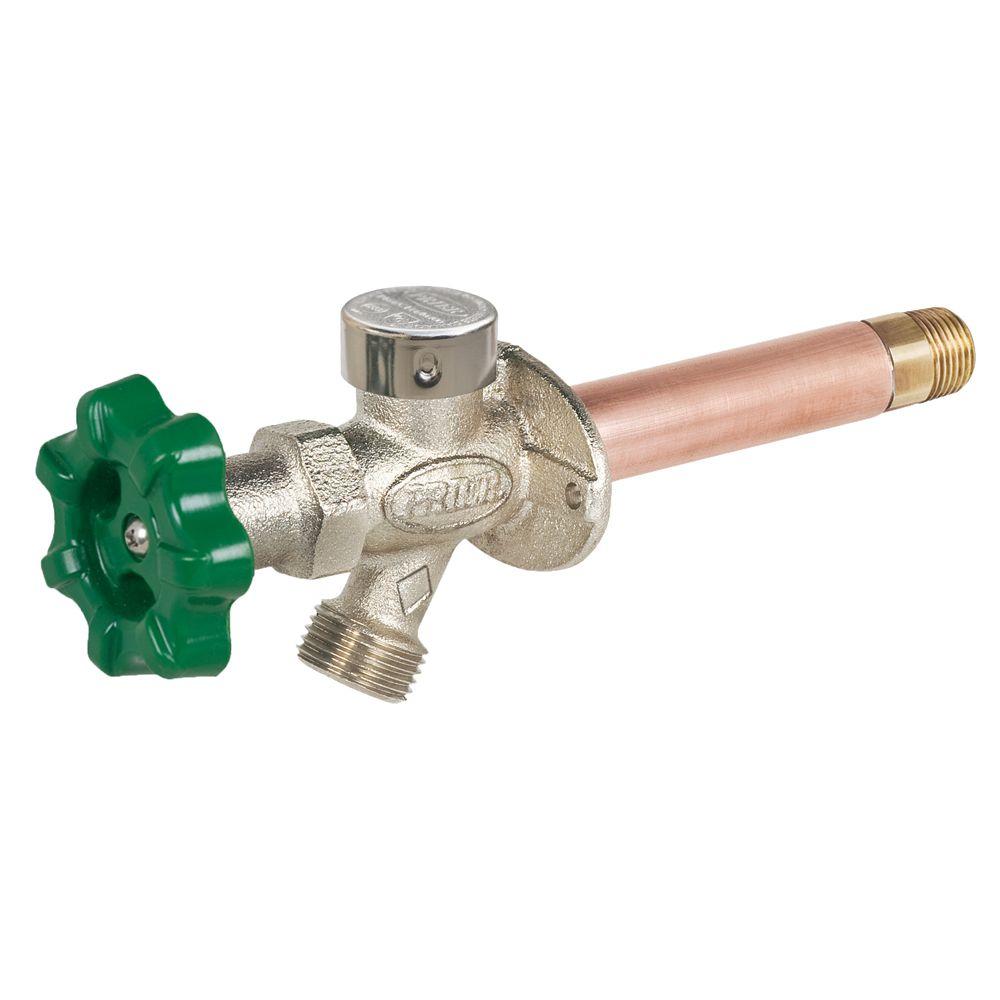 d, usually about 12″ long. That rod is connected to the valve, which is located  inside the house. Where it’s warm. Okay? Need a picture? No worries. Here it is. So in the picture on the left, the handle is outside, and the valve is in the pipe on the right side. BTW, the knob on top is for the anti-siphon device. To learn more about them, read a wonderful article written by a great guy. Click:What’s “Swamp Tea”?

One word of caution: make sure the valve slopes down, so that when the water is turned off, it drains properly. And make sure you take the hoses off, because water trapped in the hose can freeze and break the pipes.

So if you have frost-free bibbs, you don’t need to shut the water off from the inside, because the valves are inside already.

But there’s another way that bibbs avoid freezing temperatures, and that’s when SO MUCH heat is coming from the house that the bibbs are warm. That heat is coming out of the house through the rim joist. The rim joist is above the basement walls, and below the first floor. If you’re in the basement and look up, you see either sheet rock (meaning that the basement ceiling is finished), or you see floor joists. These are big boards, maybe 2″ by 8″ or 10″. They sit on the wall, and attach to a perpendicular board, called rim joist. Who knew? (Everybody but you. Aren’t you glad i told you? You’re welcome).

Some folks use fiberglass batts to insulate the rim joist, but there’s a problem; It’s just so hard to get the batt to fit in without gaps. the heat goes around the batts like water goes around a rock in a stream.

But there’s an easy fix; foam panels, sealed in place. There are relatively new, high-density panels  at home centers. They are pretty easy to cut. (Hint; score with a utility knife and then bend them. They break off cleanly.) 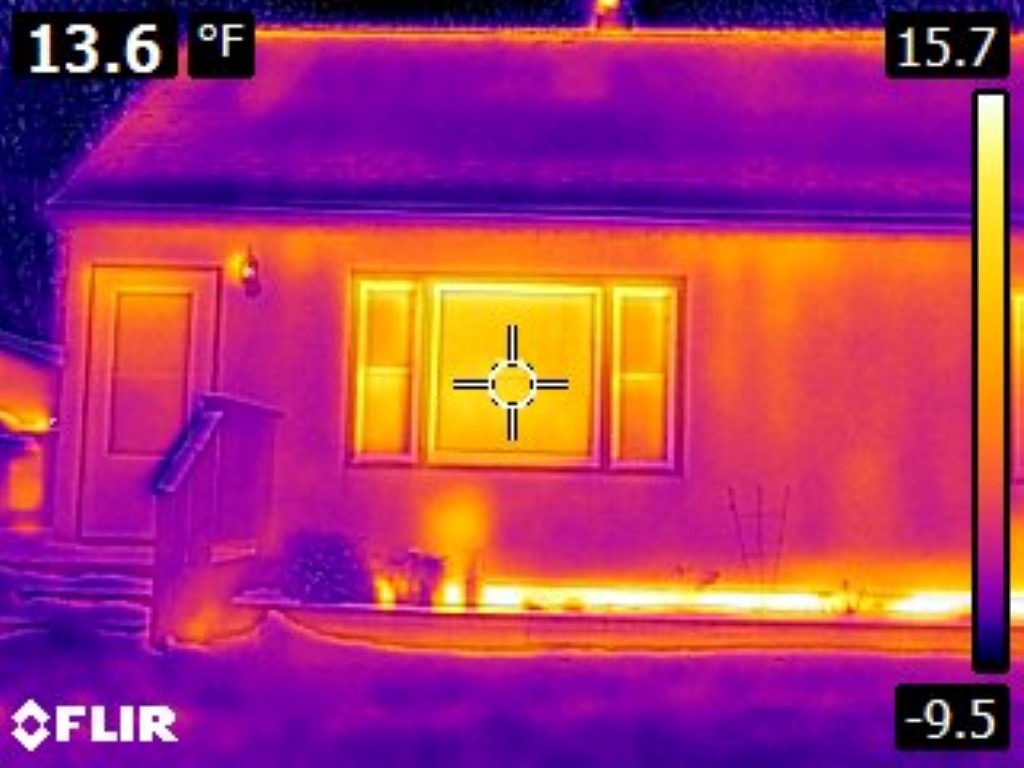 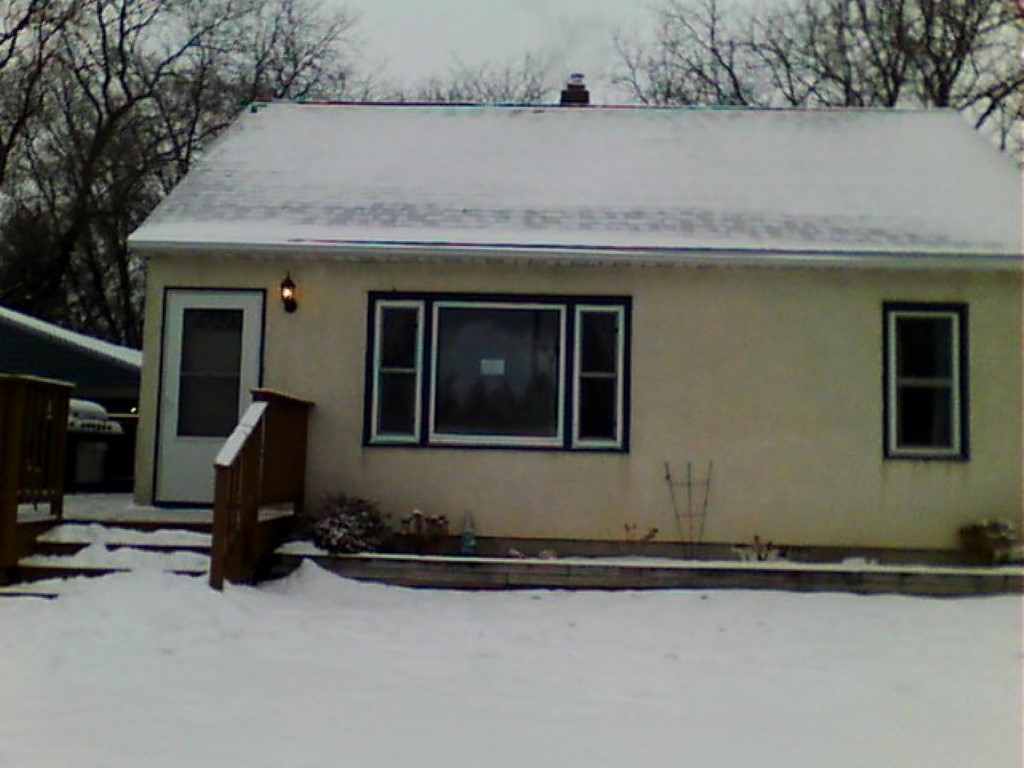 In the pictures above, the “hot” colors show where heat is coming from the building.

That’s the best way to fix the problem on the cheap. Another method is to use expanding spray foam. You can buy a kit for about $140, or hire it out.

Either way works, but it’s important to do. The cost of putting it off is high.

Should I cover my AC unit?

Kitchen exhaust fans, and the cooks who love them

Were my shingles properly nailed?